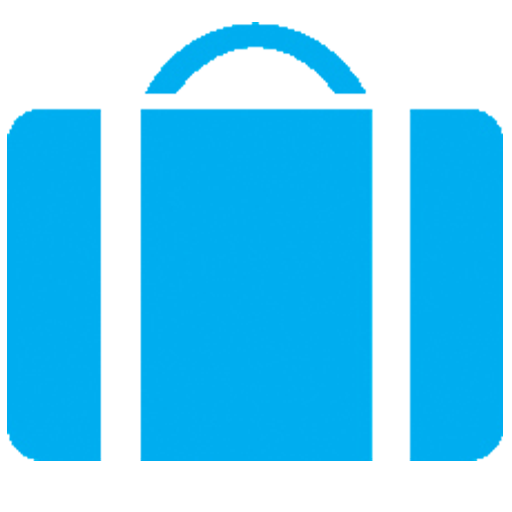 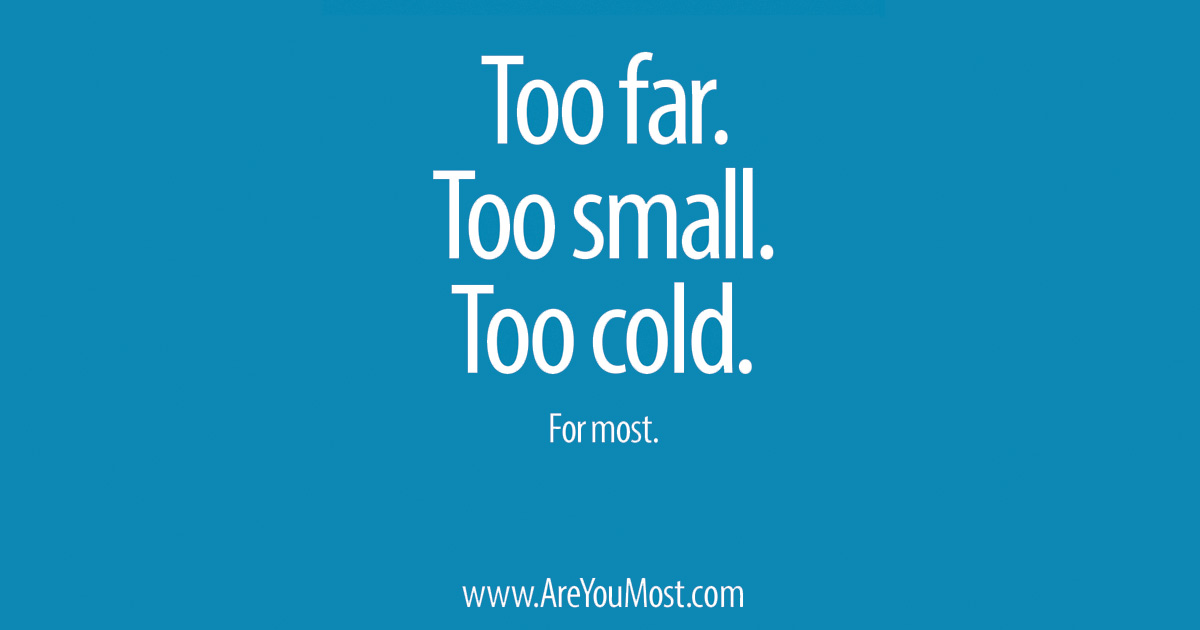 Owen Sound – Are You Most Entrepreneur Recruitment

The City of Owen Sound wanted to attract young entrepreneurs from the “big cities” who would bring value to the community. The goal was to entice “Millennipreneurs” who respect a work-life balance, to move their career or business to Owen Sound.

BC Hughes worked with the City to create a business recruitment program that would support their goals. Then, by breaking every rule in internet marketing, the BC Hughes marketing team developed a very niche, solely online, recruitment campaign called Are you Most? The campaign focused on pure honesty, highlighting the city’s challenges as opportunities for those who have a determined, strong and entrepreneurial spirit. Due to the unique target market for the campaign, users were often, in a cheeky manner, directed off the site completely if their answers to the survey didn’t align with the campaign goals. If the user made it to the end of the lengthy survey, they were invited to complete an application for a “test drive” of the city.

Selected applicants who were offered the “no obligations test-drive” were paired with local hosts who had similar leisure or business interests. These hosts showed them around for the weekend, introduced them to people in the community and answered any questions they had about the area.

In 2017, the campaign had 74 applicants, significantly more than expected, which resulted in eleven visits. The “test-drives” were very successful with one couple relocating to the city and starting a business, and another family crossing the country to relocate after they viewed the ad campaign. The program feedback from locals and applicants alike was very positive, resulting in the campaign moving into phase two in 2018. Seven additional people spent the weekend in Owen Sound touring with their local host. As a result of the campaign, one couple started a new business in Owen Sound and two others toured real estate or planned to buy real estate in the community.

The campaign was been so successful that it was recognized at the Economic Development Developers Council of Ontario (EDCO) 2018 Awards of Excellence, winning the Innovative Community of the Year.